Protect your rights as a parent and more importantly, protect your child’s rights. If you are seeking legal representation for a child relocation matter, top rated attorney Gary Gottesfeld, with over 40 years of experience can help you. The underlying analysis and consideration presented in a relocation case is extremely complex and multi-faceted – it is important to obtain the expertise of an experienced Denver divorce attorney who will work diligently with you to obtain a favorable resolution of your matter.

We live in a society that continues to become increasingly mobile and the issue arises as to whether access between a parent and child ultimately may be more important than the right to for a parent to move. Colorado, as well as most states, start with a general rule that a determination must be made as to what is in the “best interest” of the child.   At the time of final Orders, should one parent intend to reside in another state, the Court will make a determination as to where it is in the best interest of the child to reside a majority of the time. Spahmer v. Gullette, 113 P.3rd 158 (Colo. App. 2005). Standards and criteria are different after a final Order has been entered and the primary residential custodian (or the co-parent with equal parenting time) seeks to relocate to another state or location which substantially changes the geographical ties between the children and other parent.

The Court has different considerations when a final Order has already been entered and after that Order, the residential parent desires to move out of state or a significant distance.  In these cases, a post-decree motion is filed and the Court is governed by the criteria outlined in C.R.S. § 14-10-129 rather than the criteria required when making an initial determination which is C.R.S. § 14-10-124 which outlines the criteria for the “best interest of the children.”

The issue of child relocation as a modification of an existing custody and parenting time Order was addressed by the Colorado Supreme Court in the case of Ciesluk in which the Court found that three competing interests must be considered:

Relocation cases are primarily fact sensitive and result-oriented.  The breadth of those considerations that is required for presentation to the Court is crucial in order for the Court to have a sufficient factual basis to make a determination as to whether a requested relocation will or will not serve the child’s best interest.

Contact Gary Gottesfeld today to discuss your child relocation issues.  A free consultation is offered to all new clients.  Mr. Gottesfeld can be reached at 303-892-7000 or via email below to schedule an appointment. 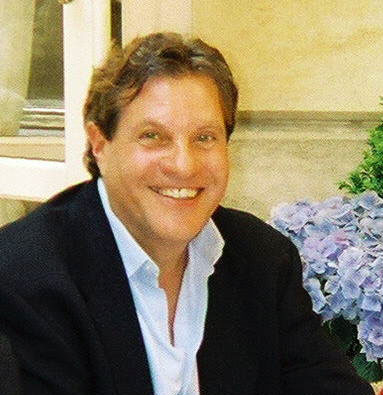 Send Us a Message

There is no charge for the initial consultation, whether by telephone or by office visit. Even if are not sure that you are entitled to legal representation, please consider contact our firm. We can advise you on the best course of action for your particular case.

Send Us a Message

There is no charge for the initial consultation, whether by telephone or by office visit. Even if are not sure that you are entitled to legal representation, please consider contact our firm. We can advise you on the best course of action for your particular case.